Get fresh music recommendations delivered to your inbox every Friday.
We've updated our Terms of Use. You can review the changes here.

It Remains to Be Seen 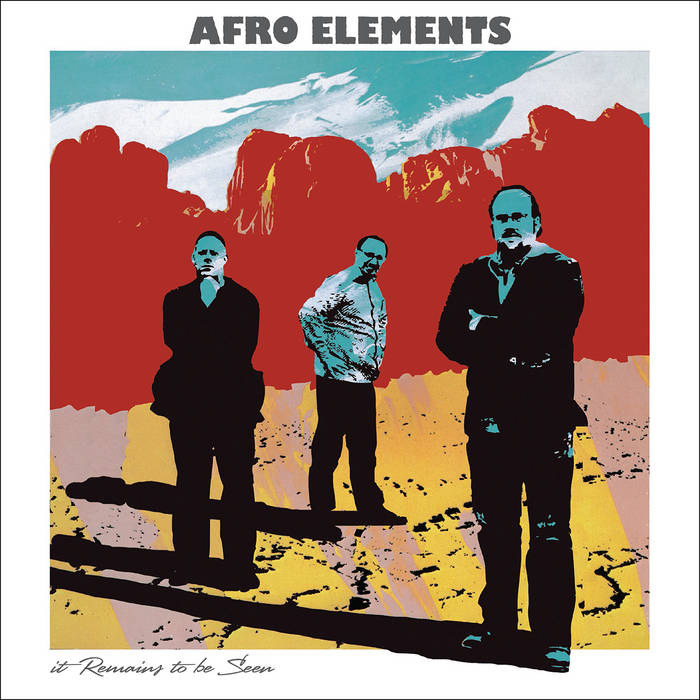 The debut album ‘It Remains To Be Seen’ was released initially in Japan in 2007 (Swanky Records), followed by a worldwide release in 2008 (Freestyle Records UK). It features 24 musicians, including one of the bands heroes, keyboard legend Jeff Lorber, on ‘Volcano (Raydio Mix)’.

Also featured are Vocalists Gerry Williams and Heidi Vogel (Cinematic Orchestra) as well as the godfather of UK latin music, percussionist Robin Jones, who has worked with virtually everyone in the business.

Old favourites ‘It Remains To Be Seen’, ‘Ju Ju’ and ‘Casa Del Ritmo’, previously available on compilations and ‘The Chocolat EP’ (vinyl only), have been completely re-recorded for the album along with a new vocal version of ‘Chocolat’. New track ‘Lift Your Life’ was mixed in New York by grammy award winner Dave Darlington.

In March 2014 the album was digitally reissued, and contains 3 additional tracks not previously available on the original release.